As a teenager, Cathal Sexton helped out his fisherman dad Charlie by removing crab meat from its shell and delivering it direct to a handful of local restaurants. Later, having lost his job as a plumber during the recession, Cathal eventually found his calling in the seafood industry when he returned to work alongside his dad. He saw demand for locally sourced fish in the Mid West grow and decided to fill the gap in the market.

“There was such a high demand for a quality fish supplier in the Mid West when I started out, and there still is. Working with wild fish is completely different to farmed foods, so restaurants recognise it is much more beneficial to keep your supplier as local as possible to ensure the highest quality.”

Cathal learned quickly, and while his father remained on the boats in Doonbeg catching fish favourites such as haddock, monkfish and whiting, Cathal began sourcing the highest quality fish that wasn’t available off the coast of Doonbeg.

“We buy some of our fish straight off the boats at the Castletownbere Fisherman’s Co-Op, in Cork. I always buy from the day boats, rather than the ones who’ve been out for a week for example, to ensure the fish is fresher.”

Cathal and Charlie’s commitment to freshness and quality saw their second generation business grow and now include’s both Gallagher’s and Clarke’s as customers. Cathal chats regularly with Head Chef Kieran about what he boats have brought in; today his van boasts an exotic catch of the prettiest pink coloured gurnard fish, last week it was red mullet.

“I love my job, no day is the same, but I see so few working fisherman these days that I wonder what will be the future of seafood here. I eat seafood every day and couldn’t imagine an Ireland without it being available to everyone. It’s such a big part of our culture, not to mention how delicious it is.”

So what’s Cathal’s favourite dish on the Gallagher’s and Clarke’s menus?

“It would have to be the seafood tasting platter. Any chance to get a taste of several fish at once sounds good to me!” 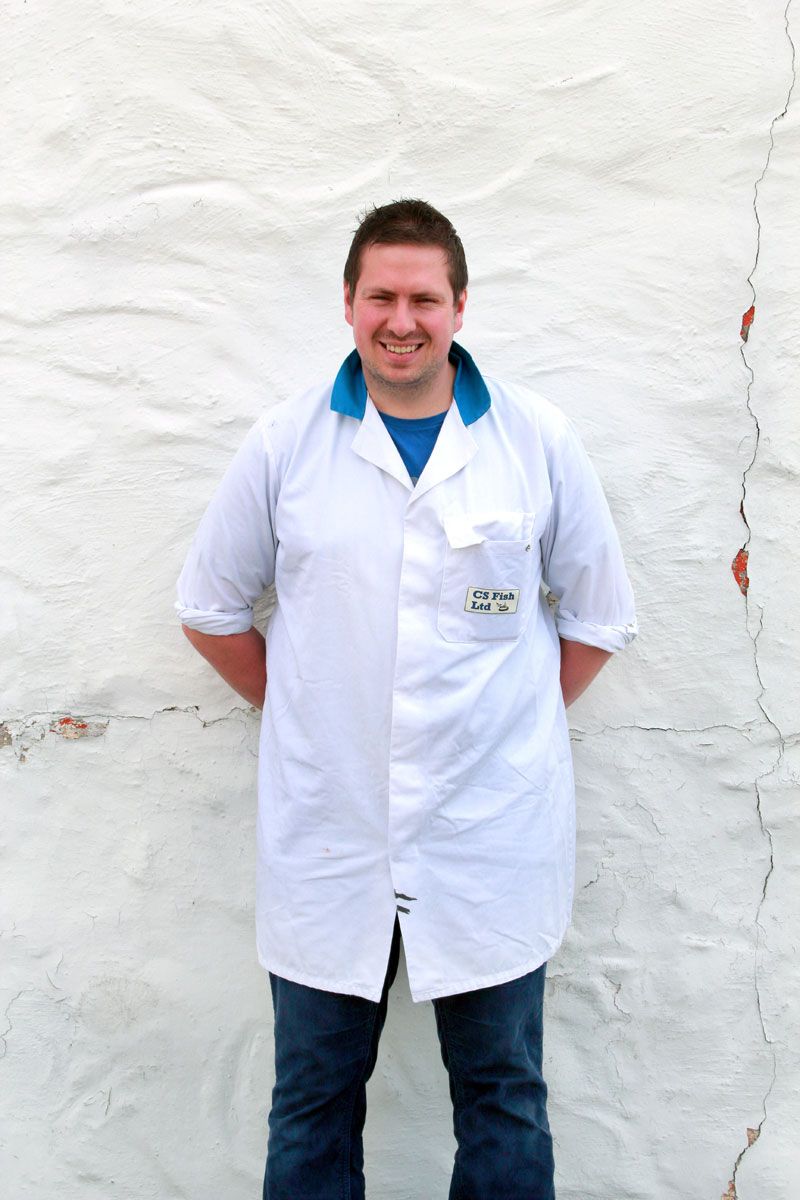 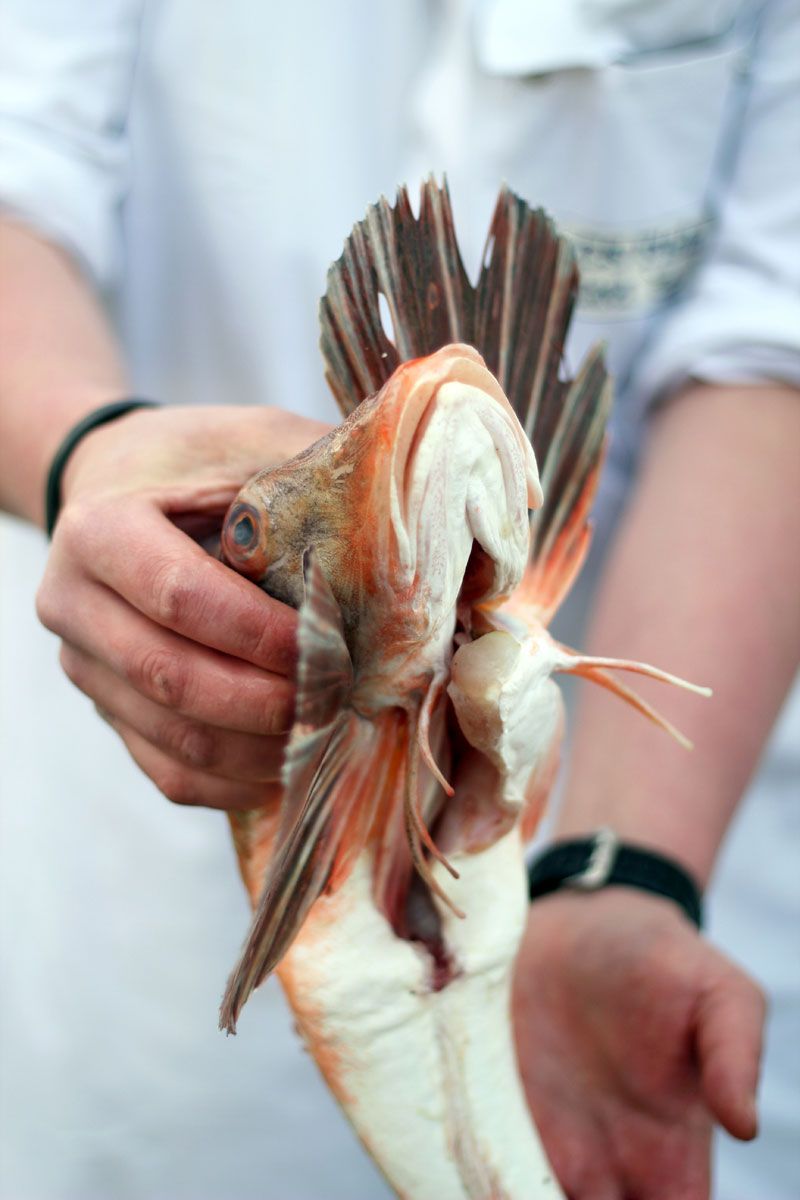 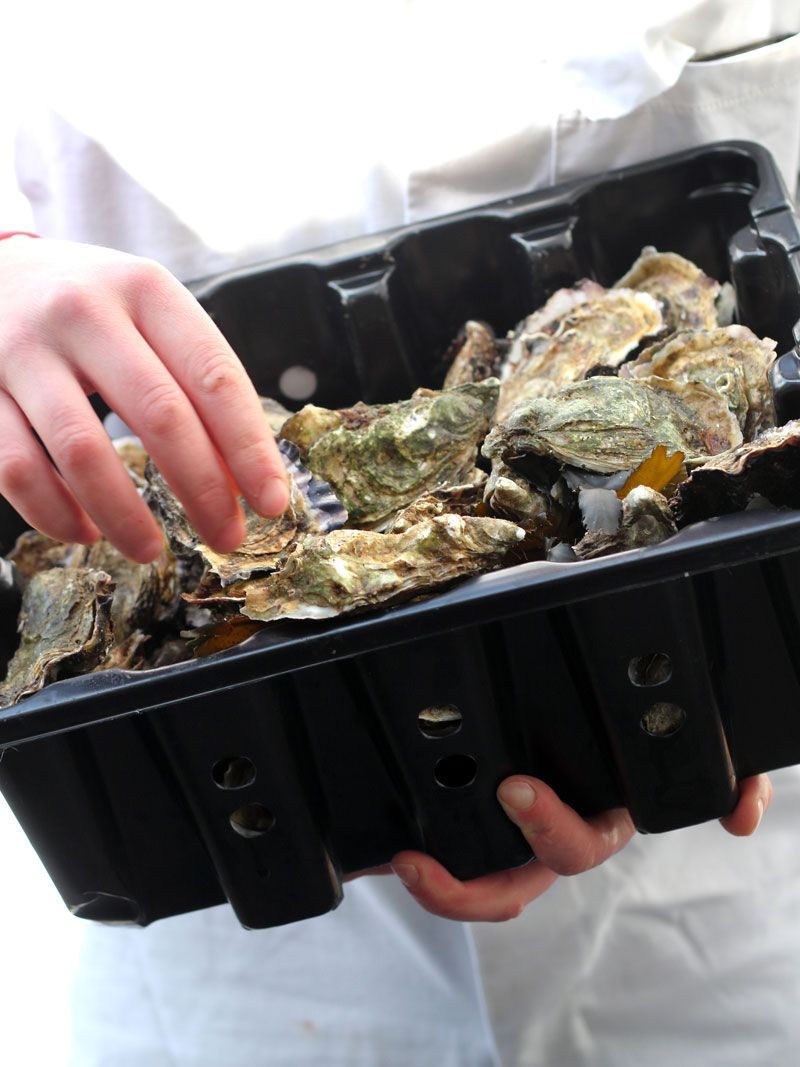 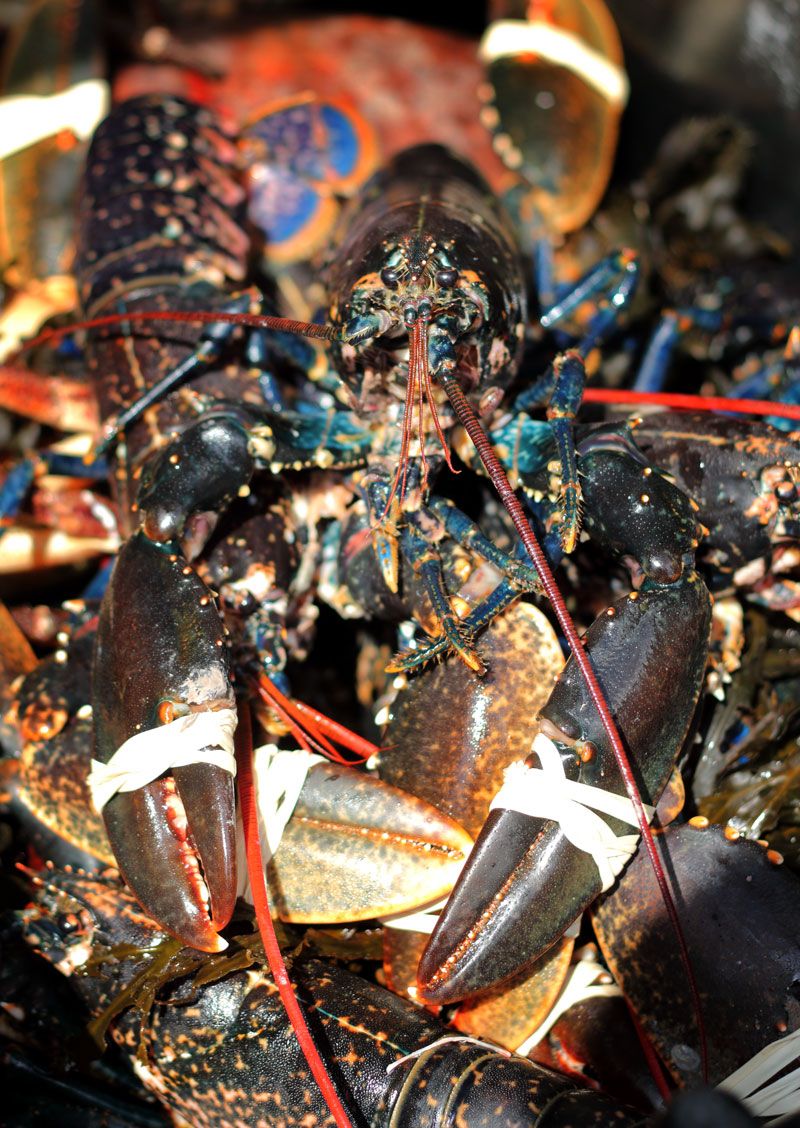 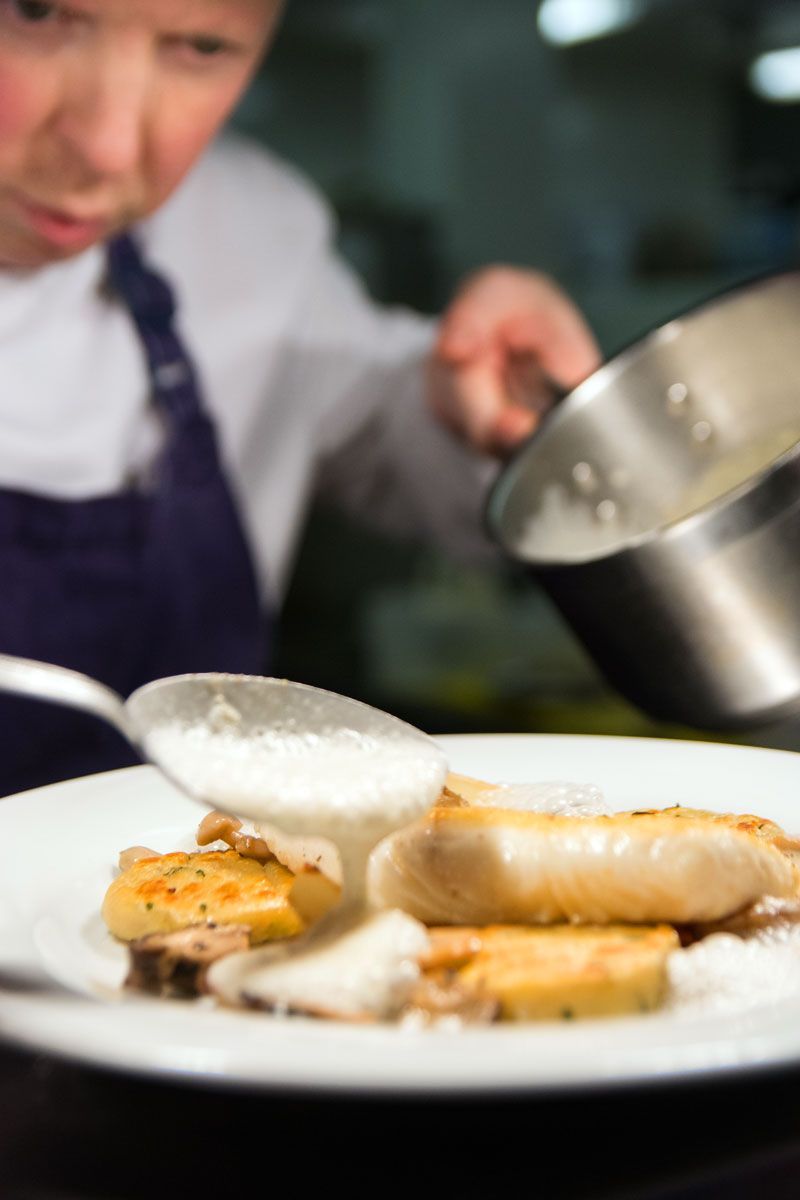 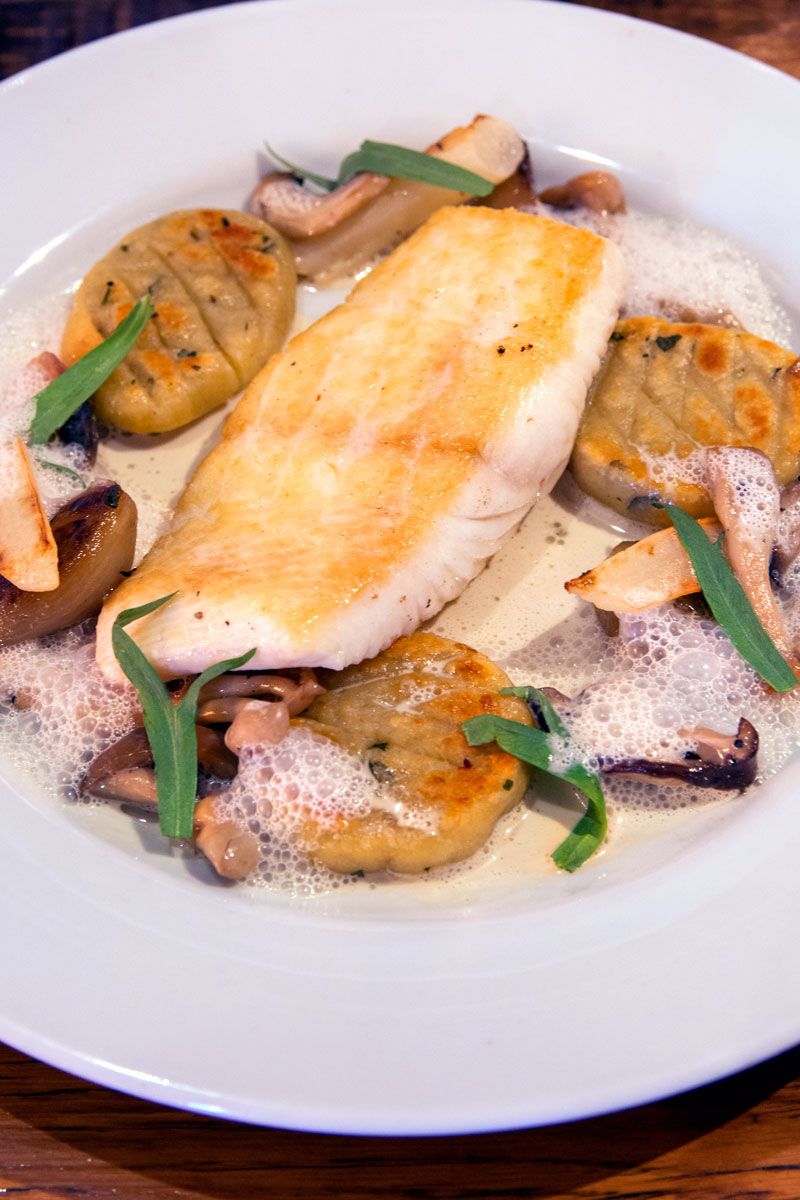 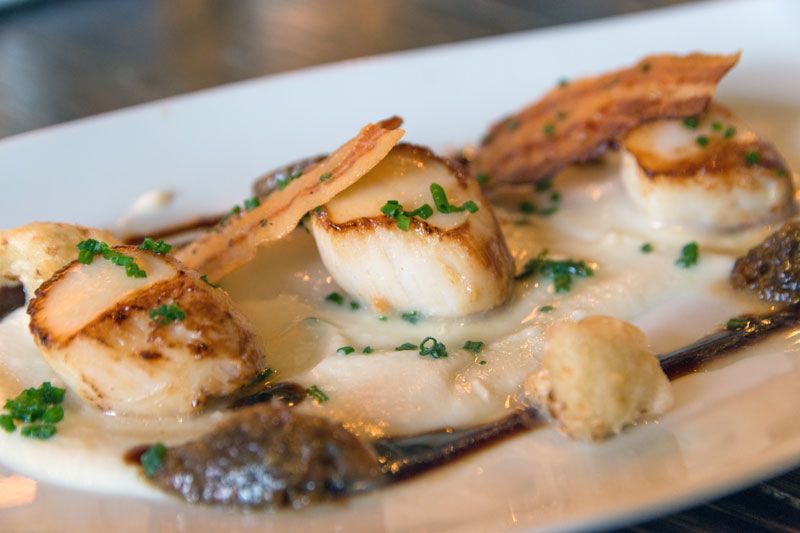 By subscribing you are also agreeing to our Privacy Policy which explains in more detail how we will use your personal data.

We're not around right now. But you can send us an email and we'll get back to you, asap.

When you visit any web site, it may store or retrieve information on your browser, mostly in the form of cookies. Control your personal Cookie Services here. 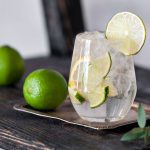 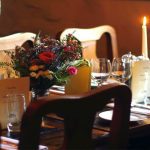