We are delighted to announce our involvement in this years annual Bunratty Bluegrass Festival, kicking off Friday the 21st October! Bluegrass is a type of American roots music, a melting pot of traditional music created by Irish and Scottish immigrants in America and later influenced by the music of African-Americans, namely Jazz. It is genre of music that can simultaneously have you dancing in your chair, or crying into your drink, with its distinctive use of melodic vocals, fiddle and guitar.

The Bluegrass Festival is brought to Bunratty by the Sixmilebridge Folk Club, a dedicated group of local musicians who perform regularly throughout the region.

We will have acts playing every day in Clarke’s, specially chosen to compliment your meal. All events are free.

Saturday 21st at 3pm and 5:50pm, we are joined by a selection of players from the various groups attending, as part of the festival’s Mix n Match sessions. At 8:30pm, local musicians Brennan Leigh and Neil McKay will be playing for the evening.

Sunday 22nd brings two acts: The UK’s Propane Brothers at 3pm and our own Kellehers bluegrass band at 5pm. 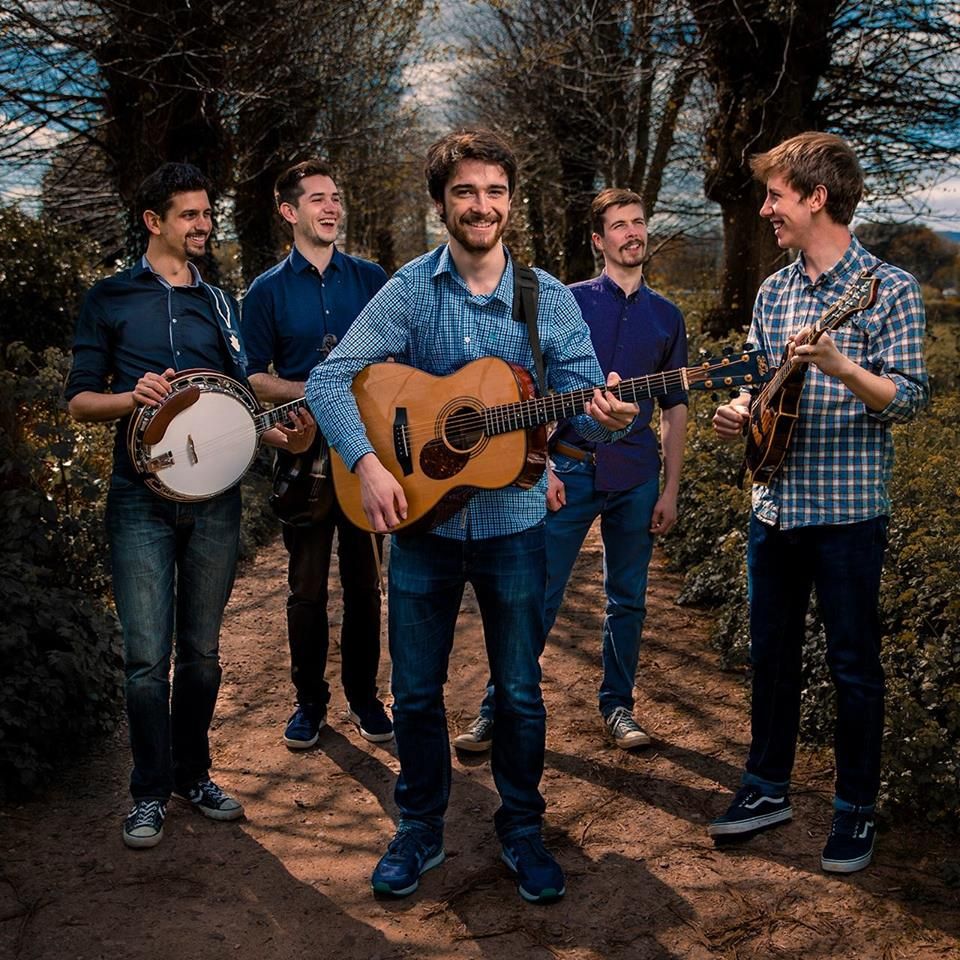 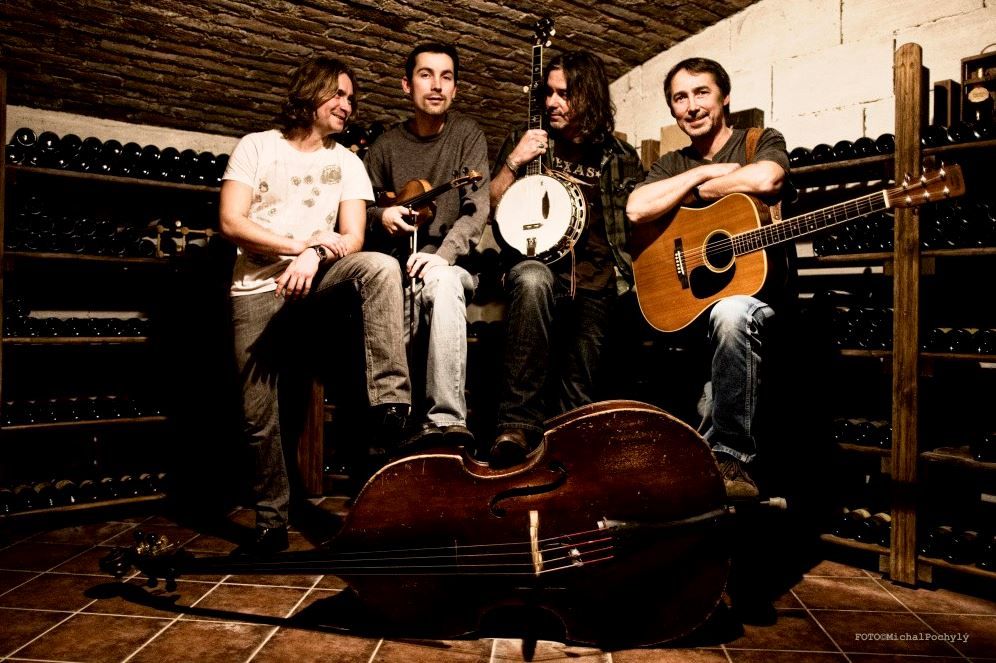 The Malina Brothers will perform at JP Clarke’s on Friday 20th October.

By subscribing you are also agreeing to our Privacy Policy which explains in more detail how we will use your personal data.

We're not around right now. But you can send us an email and we'll get back to you, asap.

When you visit any web site, it may store or retrieve information on your browser, mostly in the form of cookies. Control your personal Cookie Services here. 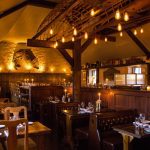 Culture by Candlelight at Gallagher’sNews 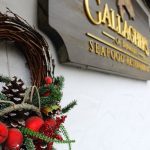